The French Riviera has been the hot spot for the rich and famous for now generations, with the Russian Tsars mixing with British Royals along the iconic coastline. Some of the well-known places of today are among the most famous spots in the world, such as Baoli in Cannes, or the Club 55 in St Tropez, yet there are some even more iconic places of old ages, frequented by the elite of the early 1900s. During your stay in a luxury villa in Cannes, take a step back in timeand discover the most iconic places frequented by the likes of Picasso and the Fitzgerald.

The iconic pink villa of St Jean Cap Ferrat was for years the southern pied-à-terre of one of Europe’s wealthiest families. Built between 1907 and 1917 by the wife of the banker Baron Maurice de Ephrussi, Béatrice de Rothschild built the villa on a small hill overlooking the Mediterranean and the cap of St Jean Cap Ferrat. The villa was filled with antiques, old masters’ paintings and the refined exterior maintained by an army of gardeners, to an extent that nowadays the French Ministery of culture classified them as “Remarkable Gardens of France”.The villa has even been classified as a historic monument since 1996. donated to the public in 1934, the finest way to explore this marvel of another era is during Les Nocturnes when the villa welcomes guests for elegant dinners and receptions. 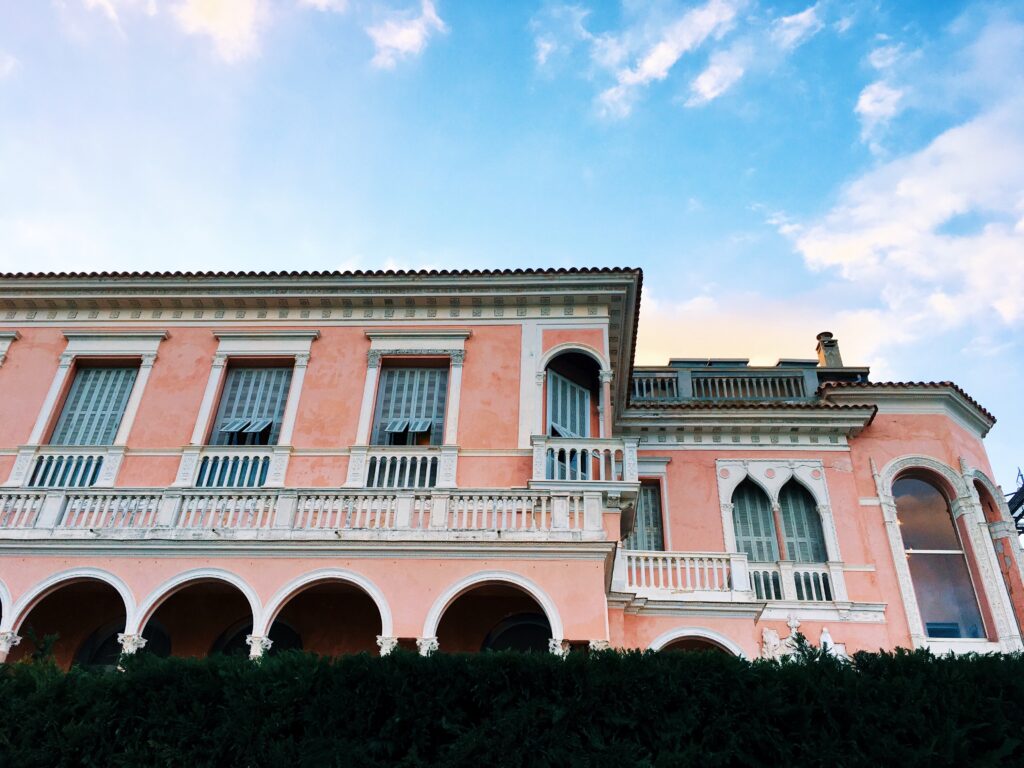 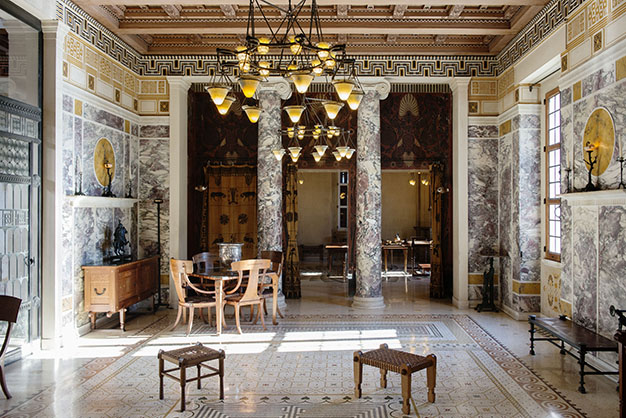 Just a few minutes drive from the Rothschild villa, in the city of Beaulieu, the 1900s villa was inspired by Greek architecture, and more particularly modeled on the house of Delos.  Théodore Reinach and Emmanuel Pontremoli reinvented greek luxury building this astonishing villa, combining subtly the ancient luxury with the comfort of the belle époque. The villa is arranged around a peristyle with a massive inner court surrounded by marble columns. On the lower floor, you will find the many reception halls and various lounges while the bedrooms are located upstairs. Pay attention to the murals with some of the finest marbles and mosaics being present in each room. With direct access to the water, the villa would be ideal for today’s ultra-wealthy to hop on a Riva and head to Monaco. 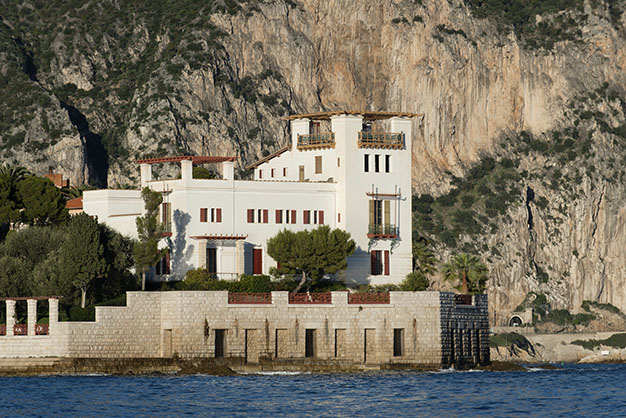 A story beginning in 1913, the Negresco is one of the oldest hotels in Nice and surely the most famous one by now. With a starred restaurant and stunning views of the Mediterranean, the hotel is ideally located on the Promenade des Anglais.  Henri Negrescu designed a hotel that almost immediately attracted the royals, artists and politicians of the era, creating one of the world’s top melting pots. Among the most notable celebrities, the Negresco welcomed Dali, Princess Grace of Monaco, the Beatles, Louis Armstrong, Elton John and multiple other jet setters. The place was purchased in 1957 by Jeanne Augier who used to greet esteemed guests in person upon their arrival. The art collection of the hotel is one of the most impressive ones, with over 6,000 references, with salons dedicated to Louis XIV or Napoleon as well as the Venetian style. 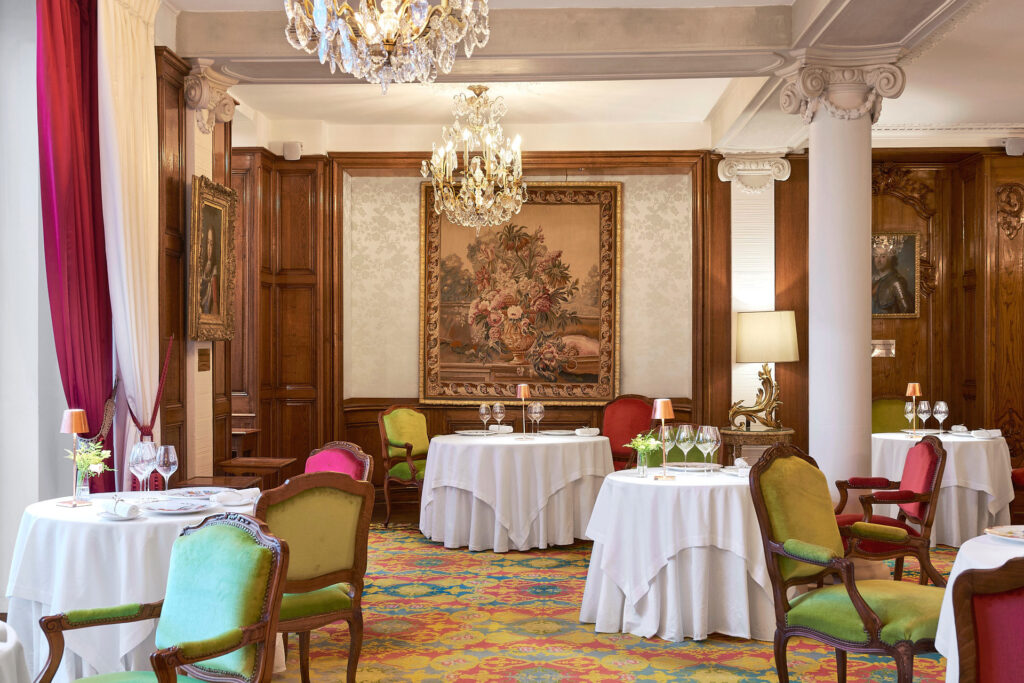 Staying on the french riviera is a truly mesmerizing experience, with some of the most remarkable places to explore or stay in. 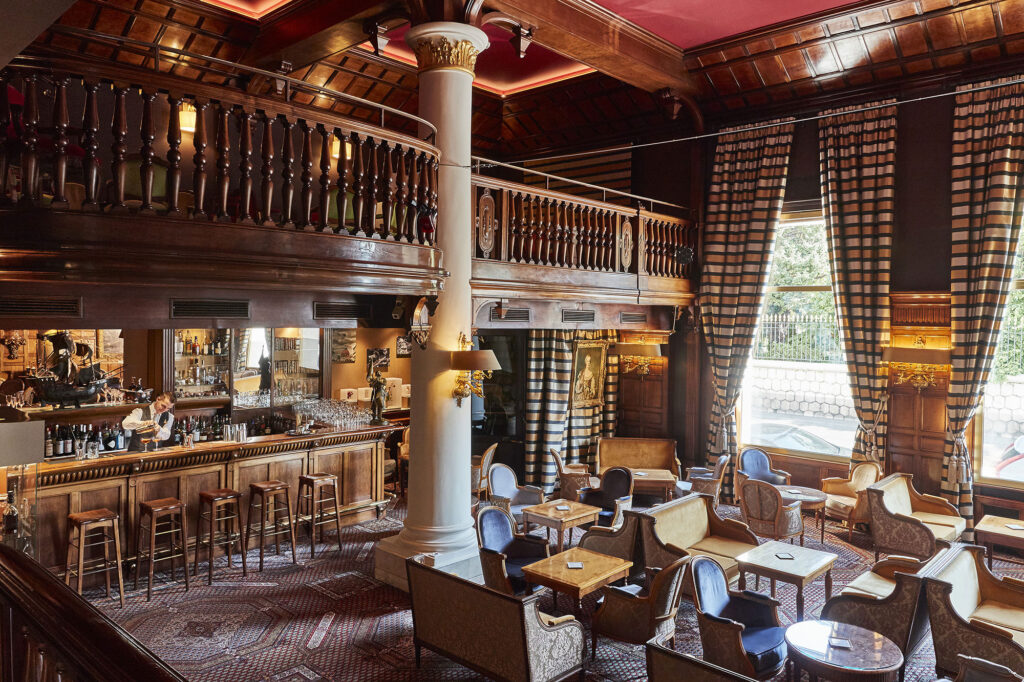 Remote Working and Travelling will Lead to a More Happier Lifestyle

The Importance of Luggage storage for Occasions 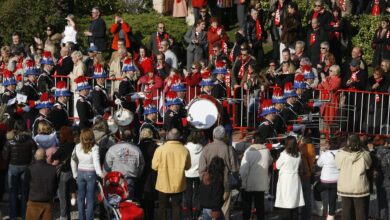 The National Day of Monaco 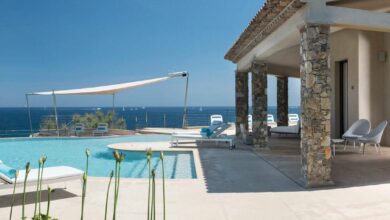 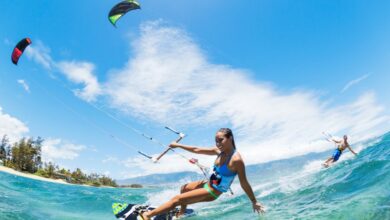 4 Ways In Which Watersports Can Benefit Your Life